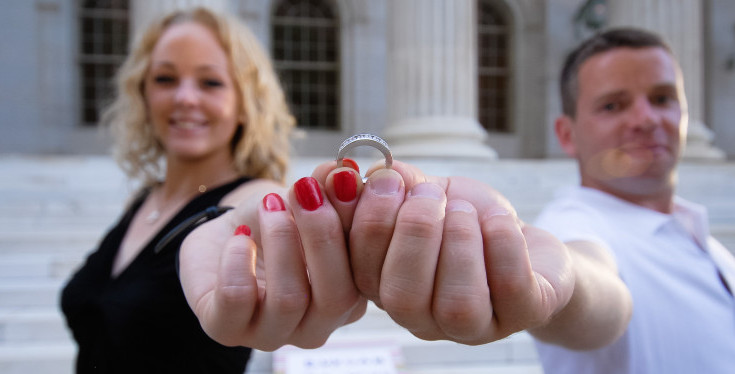 1. The US Supreme Court’s “swing vote” Justice Kennedy gives a clue to the philosophy sweeping through our culture (not least through his actual votes). He builds his moral judgments upon the absence of a concept of human nature.

In a March 4th Catholic Herald article, “The Face of a Dictator”, Fr Raymond de Souza gives an insightful overview:

In 1992, in the Casey opinion which confirmed America's unlimited abortion licence, Kennedy wrote that "at the heart of liberty is the right to define one's own concept of existence, of meaning, of the universe, and of the mystery of human life" …. that innovation in constitutional jurisprudence greased the skids for a 23-year slide through social liberalism. For the gay marriage decision last year, Kennedy updated the Casey endorsement of metaphysical relativism and hitched it to identity politics, beginning his majority opinion by declaring that "the constitution promises liberty to all within its reach, a liberty that includes certain specific rights that allow persons, within a lawful realm, to define and express their identity." …. provid[ing] no standards for adjudicating either law or behaviour. The only standard is whatever is settled upon by those in power — hence the declaration that all those who disagree with Kennedy et al are somehow unfit for public life.

is an idea inspiring US Supreme Court judges as well as numerous influential Catholic Bishops. … expressive individualism conceives of the person as merely a lonely and isolated will whose highest flourishing consists in inventing his or her own future without constraint … By contrast, the Church’s vision of persons and our shared life together is one in which we are understood to be embodied souls (not mere wills), whose embodiment has meaning. We live not in isolation, but situated in relationships of solidarity and reciprocal indebtedness.

3. George Weigel makes this as one of the key ideas which the recent Synod on the family has thrown up for resolution.

There must be an intellectual renaissance within the Church that will enable the Church to respond in an intelligent and forceful way to the lies about the nature of man and the meaning of life that pervade this society … made possible in part by the intellectual silence of the part of the Catholic Church.

5. Readers of almost any FAITH Magazine editorial since 1972 will know that we agree. Here is Holloway in a March 1973 piece (reprinted in the January 2016 edition of FAITH magazine).