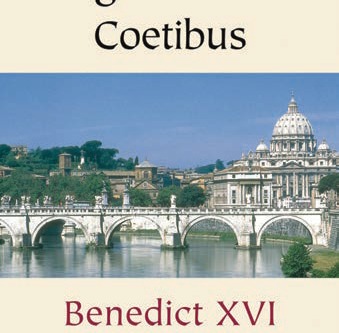 Anglican Patrimony: A Perspective from the Holy See

Archbishop DiNoia is Ajunct Secretary for the Congregation for the Doctrine of the Faith.