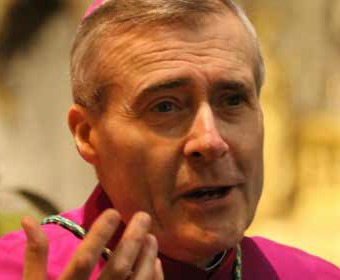 Interview with Bishop Mark Davies: A response to a call – and a look ahead