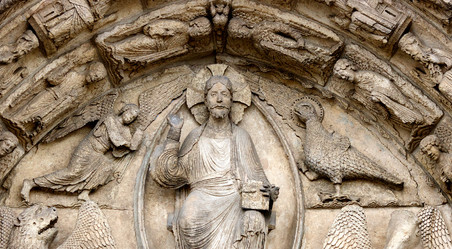 The exultation of Science is still evident in modern society and it has been fuelled by the condemnation of the validity of miracles and Christian teaching especially by philosophers such as David Hume, who argued: ‘No testimony is sufficient to establish a miracle…’, and Richard Dawkins, the atheist evolutionist who promulgates the belief that: ‘The true utility function of life, that which is being maximised in the natural world, is DNA survival.’ As a result of the loss of religious understanding, Christ is nowadays viewed by many as ‘simply a good person’ who helped the poor and the sick, just as Mother Teresa is remembered in popular culture as a nun who cared for exactly the same people in Calcutta, India, rather than a woman of intense piety who truly obeyed Jesus’ new commandment: ‘I give you a new commandment: “love one another;”’ I believe that the view that Christ was ‘simply a good person’ is wrong and that he was neither madman nor liar rather he truly was ‘The Word [that] became flesh and dwelt among us…’ 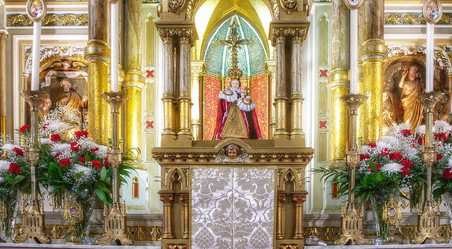 Every Mass takes place across the boundaries of time. Every Mass is one with Christ's one sacrifice on Calvary, every Mass unites us with the saints in Heaven and hence with eternity. Every Mass is “the Mass of all ages”.

Of course, each Mass also has its fixture here in earth: 8, 9 and 11.15 am, on Sunday at St Awfully Ordinary, Parknshopcity, or whatever. The church may be a glory of  19th century gothic revival,  or a fearsome  20th century blend of concrete and children's artwork, or perhaps an echoing ancient building in some part of Europe where the Faith was not lost in the religious trauma of the 16th century but now seems to be receding fast in the face of the secularism of the 21st.  But the Mass, wherever it is, is always and everywhere the Mass of all time.

A Renewal of the Sacred 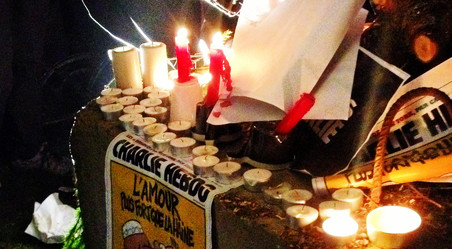 After the appalling atrocity in Paris, ordinary people, from all walks of life, appeared at impromptu rituals by the wayside. It was very moving to see them light candles and bring flowers to the scenes of the tragedy or to national monuments. At the same time, I could not help but notice the improvisation and the impoverishment of what they were doing. It was very much ‘pick’n’mix and’ make it up as you go along’.

Music and the Liturgy 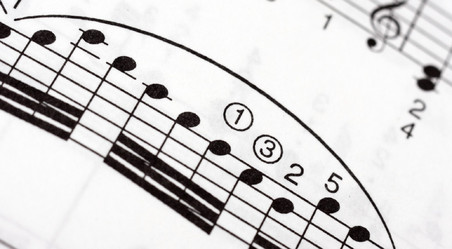 In its essence music is an aural experience. All music shares common elements,dealing with sound: pitch (how high or low), dynamics (how loud or soft), rhythm (the combination of long and short sounds), tempo (how fast or slow) and timbre (the sound produced by combinations of different instruments). In the Western musical tradition these can all be written using a common method known as staff notation. But music has different uses and functions.

The Renewal of Christian Philosophy 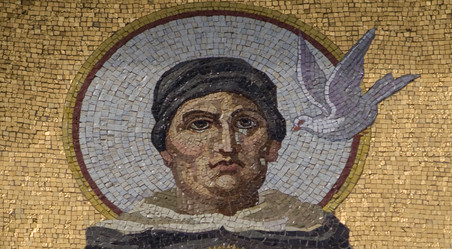 We must ask whether, in the early years of . . . [the 20th] century, there was any similar crisis of faith and intellect in the life of the non-Catholic Christian communities. We know very well there was. What was then called ‘Modernism’ in Catholic circles, divided and continues to divide those Churches in the very heart of their faith, witness and moral life. This self-division is the main reason for the loss of faith, practice and Christian in uence in the life of their peoples and nations. A Church without the literal Divinity of Christ is a Church without guiding authority over the life of man. 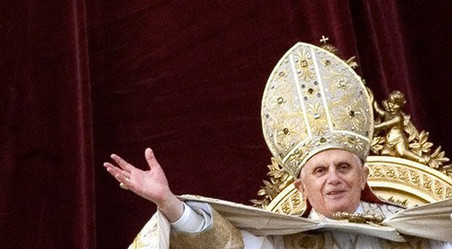 Without any doubt he is one of the most signi cant thinkers of the 20th century - and as a theologian the greatest pope of all times. As a thinker he intrigued and inspired the world with his timely re ections and diagnosis about the change of society. And he proved to be right - though unfortunately his words weren’t adequately heeded.

Pope Francis, the Catholic faith and the 'unity law' 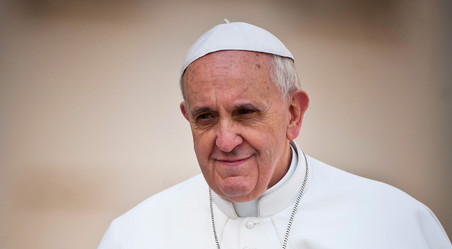 Pope Francis caused controversy with the publication of his encyclical Laudato Si´, (LS), concerned with humanity, climate change, social cohesion and spirituality. The fact that climate change is politically and, to a lesser extent, scientifically controversial means that this encyclical has been read by many scientists and non-Catholics. Indeed, Nature magazine stated:

“...the Pope’s recognition of human-induced global warming is an unflinching rebuke to climate-change doubters who might have hoped to find an ally in the Catholic Church.” 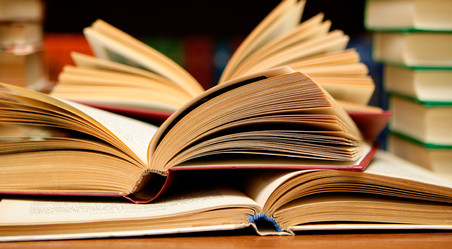 At the outset the author lets us know that this book is a revised version of chapters that appeared in his earlier Ethos and the Oxford Movement published in 2007. This earlier version is still available on Kindle price £78, which is one reason why I am grateful that Pereiro has seen fit to produce a cheaper version. The other reason is that he has opened up an interesting perspective on the religious phenomenon which was the Oxford Movement. R. W. Church wrote the first broad account of that “short scene of religious earnestness and aspiration”. Since then there have been numerous individual treatments of the principal characters: Newman, Keble, Froude, Pusey, Williams, Marriott and Church. Each had their part to play – Newman, Keble and Froude in the central role.