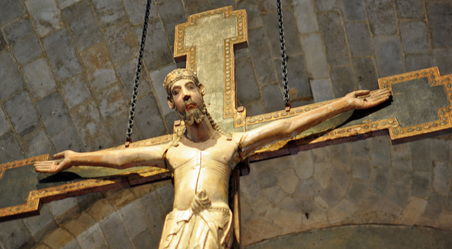 It’s a free country” we used to say, when someone wanted to do something slightly ridiculous. Go ahead, walk around the streets with a placard saying

“The End is Nigh”, eat mustard on your jam sandwiches or join the Mormons and denounce tea-drinking – it’s a free country.

Is it? We can still do some ridiculous things if we like. But increasingly, Christians seem to be treated harshly by public authorities – even criminalised – for upholding in public some aspect of Christian morality, specifically sexual morality.  The idea of a creative tension between freedom of speech and the needs of the community, of a shared desire to serve the common good, is under attack.

Are we free? We need to claim our freedom and make use of it. The Christian voice is needed in Britain. The great St John Paul said that religious freedom is “the basis of all other freedoms and is inseparably tied to them by reason of that very dignity which is the human person” (letter to the Secretary General of the United Nations, 1978).

Inspiring the Young to Lifelong Marriage 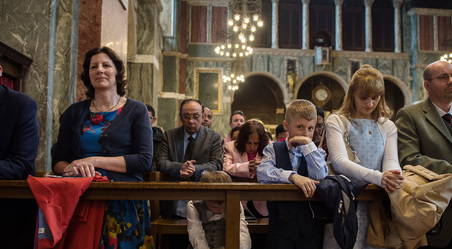 Since   2013   the   Diocese   of   Westminster   has   been working   with   the   Explore   educational   charity   to provide a “remote marriage preparation” experience in the diocese’s high schools and parishes.   In December 2014, with the help of a grant from the Celebrating Family Fund from the Catholic Bishops’ Conference, a Local Development Officer for the project was appointed.  Four parish youth/Confirmation groups and almost a dozen schools have taken par t in sessions during which more than  1500  young  people  have  had  a  chance  to  dialogue  with  married  couples about what makes their marriage work. The feedback from these “workshops” is over whelmingly positive. One student said: “It gave me a bet ter understanding of how marriage works.” Another said, “ You can overcome any thing in a relationship if you truly love each other and want to try.”

Is Allah the God of the Bible? 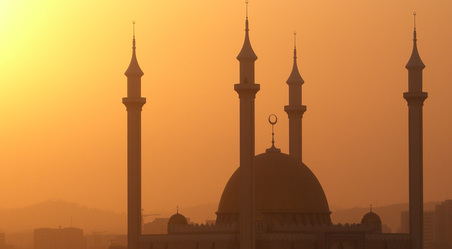 The  Second  Vatican  Council’s  declaration on  relations  with  non-Christian  religions (Nostra  aetate)  is  shot  through  with  a  desire to be as positive as it can be about them: this tendenc y was both noted and complemented by Dominus Iesus of 2000 which emphasises the uniqueness and sufficiency of the Revelation in Jesus Christ.

Regarding  Muslims,  Nostra  aetate  tells  us that “they worship God, who is one, living and subsistent, merciful and almighty, the Creator of heaven and earth.” Interestingly, and helpfully, it does not locate the source of such belief in the Qur’an or the Sunnah of the Prophet of Islam. So how have Muslims come by such belief? 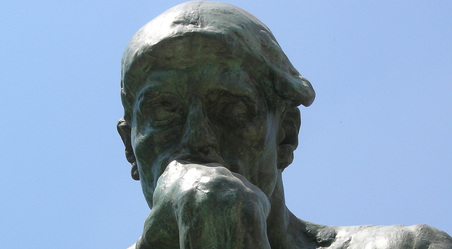 One of the most interesting areas of modern philosophy is the philosophy of the mind. This is because it brings the philosopher down from his (supposed) ivor y tower and into the thick of the bat tle raging bet ween the theist and the modern atheist. This rests upon the fact that if it is proved that the mind is immaterial, this implies its abilit y to live on af ter death. Now, while this does not directly demonstrate the existence of God, it does open up a whole world beyond the material universe and so it makes the average atheist refreshingly ner vous that his own position is nothing like as secure as he, misguidedly, tends to think it is. 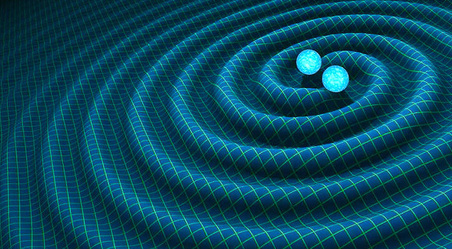 At the Easter Vigil after the first reading from Genesis chapter 1, describing the creation of the universe by God, the prayer that follows says: “Almighty ever-living God, who are wonderful in the ordering of all your works, may those you have redeemed understand that there exists nothing more marvellous than the world’s creation in the beginning except that, at the end of the ages, Christ our Passover has been sacrificed.”

The Father of the Big Bang Theory 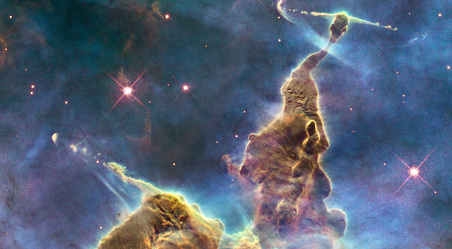 Dominique Lambert explained first some of the background to Lemaître’s work: In 1927, Mgr Lemaître was the first scientist to explain what we call today the “Hubble law”, stating that the speeds of the far galaxies are proportional to their distances, in all directions of the universe. He explained that using a solution of Einstein’s equations of General Relativity corresponding to an expanding universe. In 1931, Lemaître introduced the “Primeval Atom” cosmology which can be considered as the prehistory of the Big Bang cosmology. In the latter, the universe begins by an initial singularity and its expansion is governed by gravitational attraction but also by a repulsion (described by the famous cosmological constant). This force is responsible for the fact that now the universe is accelerating.

Holloway on the Role of the Catholic School 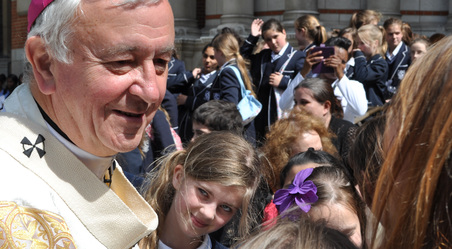 Let it be clear in all our teaching and preaching about the Catholic School, that we are not asking for them to “keep the children safe” from other faiths, nor to be sure that they will always hear a Catholic rejoinder in the history class. We begin with the home. Education begins there, education in the knowledge and love of God, and his full revealing of himself in Jesus Christ. The home, because it is the focus of values, human and divine, is also the first and primary seat of the right to educate. This is the primary right touched upon by the Catholic Teachers’ leaflet which states basic well-worn Catholic doctrine. 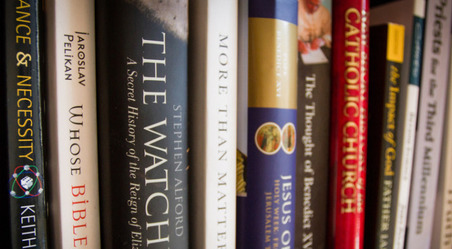 One of the Facebook relationship-status options offered to users is the now-famous phrase “it’s complicated”, and in many ways that could sum up the relationship between faith and science.   Many would  like  to  characterise  the  interplay  between  religion  and science in all sorts of simplistic ways, but the thesis of Science and Religion is that to do so would be utterly false.  The blurb on the back cover of the volume puts it succinctly: “science and religion have been mutually relevant in so rich a variety of ways that no simple generalisations are possible.”  It is to be noted that this is not a new publication, but a newly published edition of a 1991 book.